A true story about anchor woes at sea, and an incident which gave entirely new meaning to "cutting loose" during a cruise!

Question: Is it true that a large ship anchor would be cut loose if they're stuck?

A boat anchor is designed to drop to the bottom of the sea and hold the boat in position, whatever the weather. This is partly accomplished by its weight (both the anchor and anchor chain are very heavy!), and partly accomplished by its shape. The flukes (the pointy bits on the end of the boat anchor) dig into the seabed to hold the vessel securely in place. Unfortunately, a fluke style anchor can also catch under rocks - resulting in a boat that is held a little too securely! 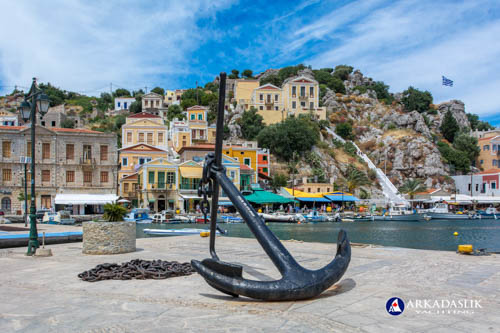 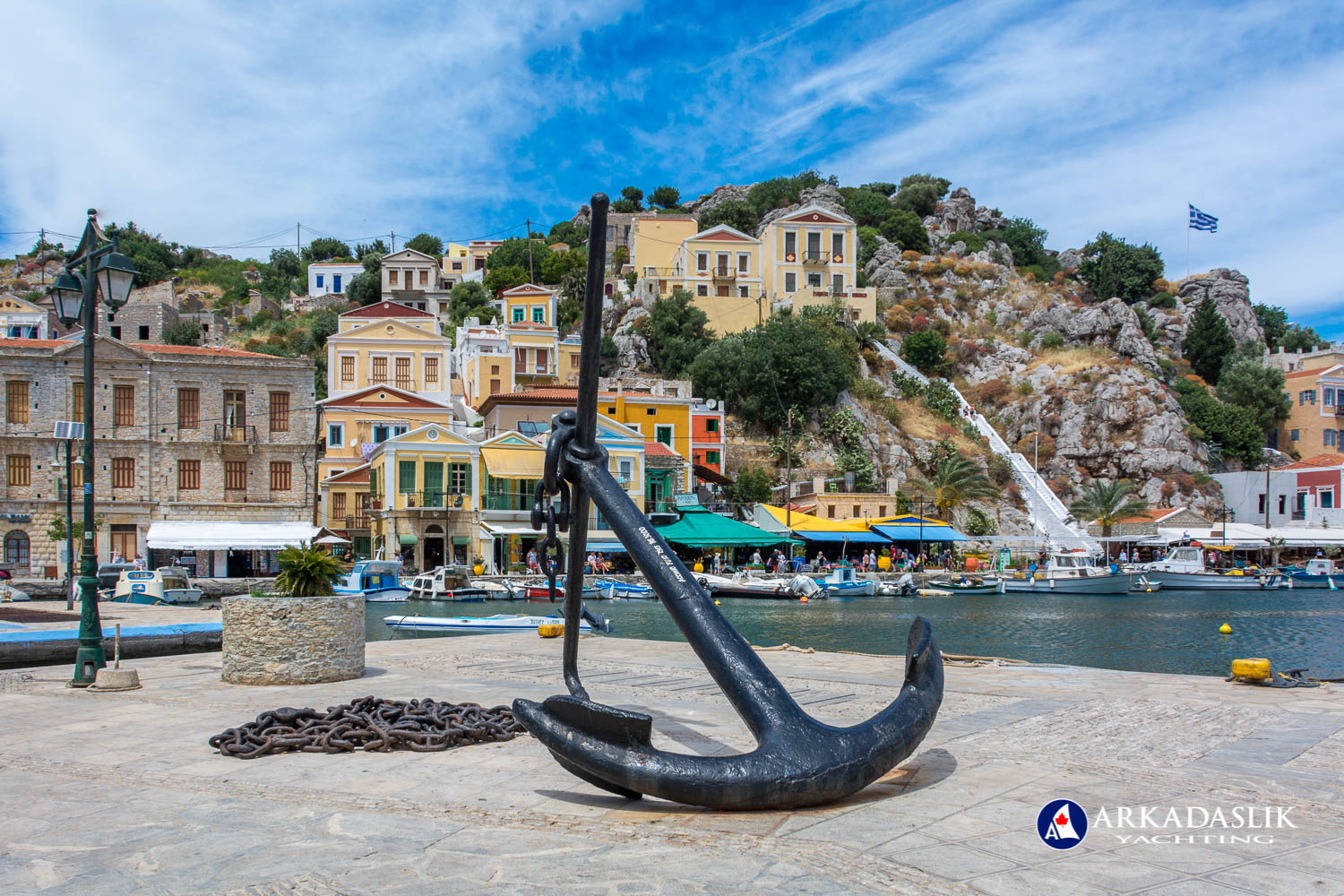 The term "anchor aweigh" (and not "anchors away") is used by sailors to report to the captain that the boat anchor has cleared the sea bottom and the vessel can begin its journey. "To weigh anchor" means that the anchor is being lifted from the seabed (usually with a boat anchor winch, but not always – that's a story for a different blog article) in preparation for departure.

Turkish Gulet Arkadaslik is a 22 meter wood gulet, capable of comfortably carrying 10 guests plus crew. She's bigger than most yachts, but small compared to a cruise liner or cargo ship. We have experienced two "really stuck" anchors aboard Arkadaslik since we moved aboard in 2014.

The first happened when another boat fouled our anchor in the small harbour at Kaş. Shifting the boats around simply made the tangle worse - like underwater macramé! Fortunately, a local scuba school offered their services and the divers untangled the twisted anchor chains in about 15 seconds.

The second incident occurred in really rough water while we were at sea - in deep, deep water near the coast of Ölüdeniz. Our new sailor forgot to clip the safety line after raising the anchor and big wave hit the bow, causing the anchor winch to dislodge. Boat anchor, followed by 170 meters of heavy chain dropped to the bottom of the Mediterranean in about 20 seconds, and immediately snagged on the rocky bottom. Captain Oktay tried a variety of manoeuvres to get us "unstuck", but was not successful.

Normally, raising the anchor is an easy, straight-forward process. Not so this time!

At this point, we were actually facing two separate issues - a stuck anchor and a failed anchor winch. Captain Oktay considered various options and ultimately decided to "cut loose" (using an angle grinder to cut through the 16mm thick steel chain). Had the water been shallower, we could have marked the anchor and chain with a buoy and hired a commercial diver to retrieve them. But, 170 meters is a deep retrieval and, had we been able to find qualified divers, would likely have cost a small fortune.

Fortunately, there are plenty of used boat anchors for sale in the area. We purchased a used 70kg anchor and 120m of good quality, used 14mm chain for just under 3000TL (2015 prices, approximately $1500US at the time). The sailor will never make the same mistake again, so the cost was a good investment in his future.