Are There Sharks in Turkey? The Answer May Surprise You!

My young Canadian friends (Ceili and Georgia) came for a visit, but were nervous about swimming in the Mediterranean. "Are there sharks in Turkey?" they asked.


A light-hearted, but factual article about sharks and shark attacks in Turkey to appease the fears of two youngsters who want to swim in the Mediterranean. And, as a bonus, a collection of our favourite shark cartoons and comics.

I did some research, and much to my surprise, learned that the Mediterranean is home to approximately 50 species of shark, including some pretty dangerous ones like Hammerheads and Great Whites. Yikes!

So why don't we hear horror stories about shark attacking people in Turkey and other Mediterranean countries?

First of all, the Mediterranean is a huge body of water. It covers 2,510,000 km2 and averages 1,500 meters deep. Even when the beaches are crowded, sharks have plenty of space to live in peace.

Second, sharks feed mostly on fish - the larger varieties enjoy dolphin, seal or sea lion when it's available - due to the high fat content of the meat. (Basically, sharks don't find tourists, even the really plump ones, particularly appetizing.) For this reason, sharks tend to live in waters where there are a lot of fish. In other words, they live far from land rather than the coastal areas where over-fishing has depleted their favourite food source.

Third, while many species of sharks live in the Mediterranean, the actual population for each species is quite small. Sadly, many species - including angel sharks, which were once plentiful in the Mediterranean – are now facing extinction. (A few years ago, some Turkish beaches along the Aegean were shut down due to shark sightings. Experts suggest that the closures were an effort to protect the sharks, rather than to protect the swimmers.)

But the numbers may be on the uprise! From 1881 to 2007 – a span of 126 years – a total of 40 great white sharks were identified by researchers in Turkish waters. But between 2008 and 2011 – a span of only three years – six neonate sharks (baby sharks) were spotted in the region. Wowza!!! Researchers believe that the growing tuna farming operations (aquaculture) around Turkey may be the reason for the increase. We'll have to wait and see whether the trend continues…

Well, it happened! Several sharks were spotted just a few meters from the shore at Sarıgerme, near Dalaman, Turkey on November 11, 2021, probably attracted by fish in the area. It was NOT A SHARK ATTACK, but definitely evidence that there are sharks in the local area.

Take a look at this YouTube video of sharks just off the beach included as part of the initial news report of the incident.

Finally, actual "shark attacks" are uncommon, and death by shark attack even more so. 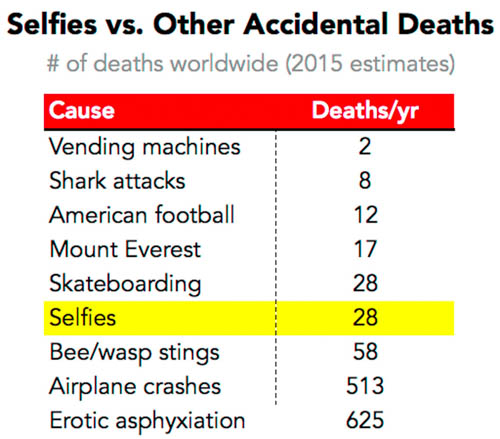 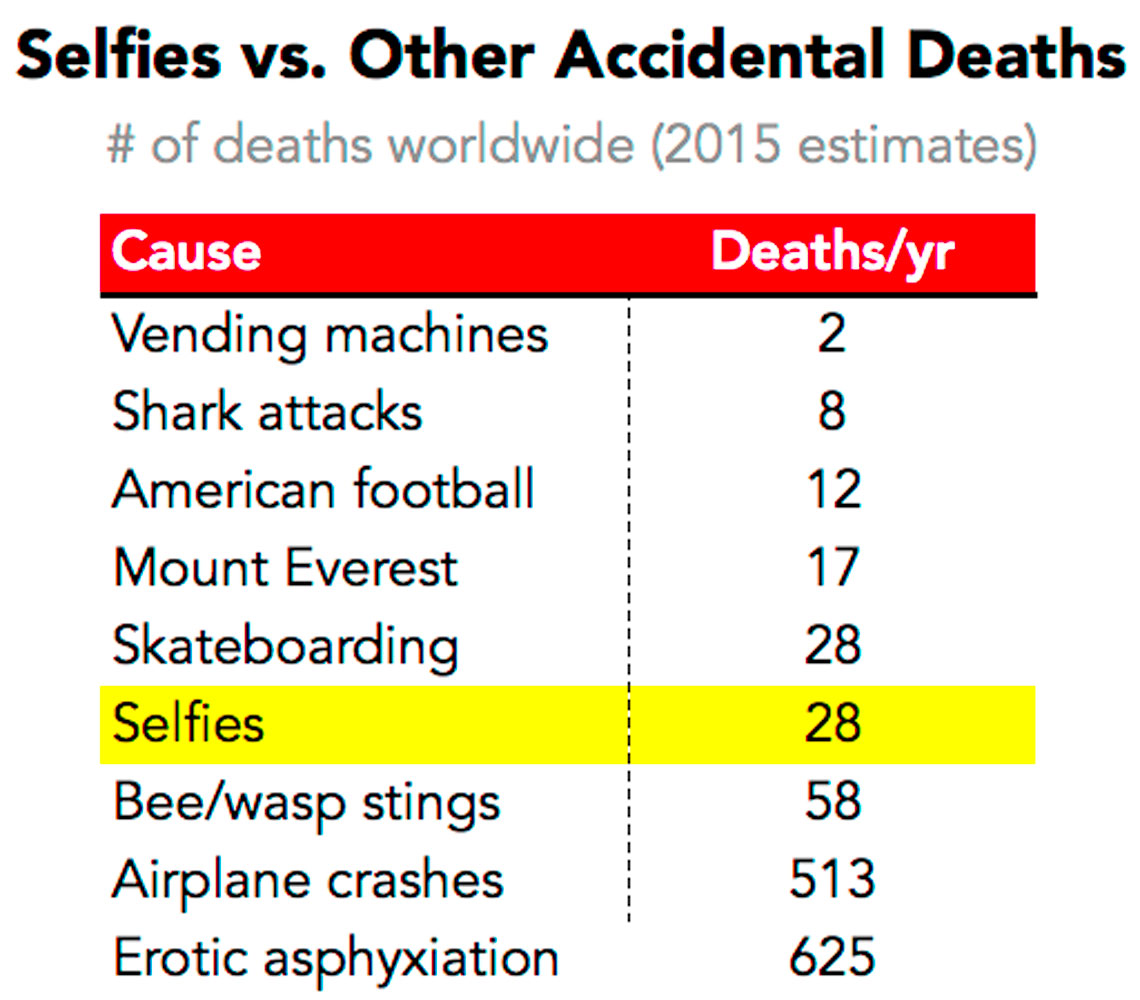 The few media reported "shark attacks" off the coast of Turkey were eventually attributed to other species – including barracudas and jelly fish, which are much more common in this area.

What does this mean for our guests?

Because sharks are still relatively uncommon along the Turkish coast, a shark sighting would create a lot of excitement. The Coast Guard, Harbours Master, and boat captains would quickly alert others in the area, warning them to stay safe while near the sharks' swimming area. (Honestly, we'd all want pictures, so it would get very crowded and we'd probably frighten the sharks away!)

Captain Oktay and the crew always keep an eye on guests in the sea. We'd quickly call guests back to the boat if a shark decided to make a surprise visit.

Hopefully this information helps Ceili, Georgia and our other guests with selachophobia (fear of sharks) feel a little more comfortable about swimming in the Mediterranean.

Sources for this article: 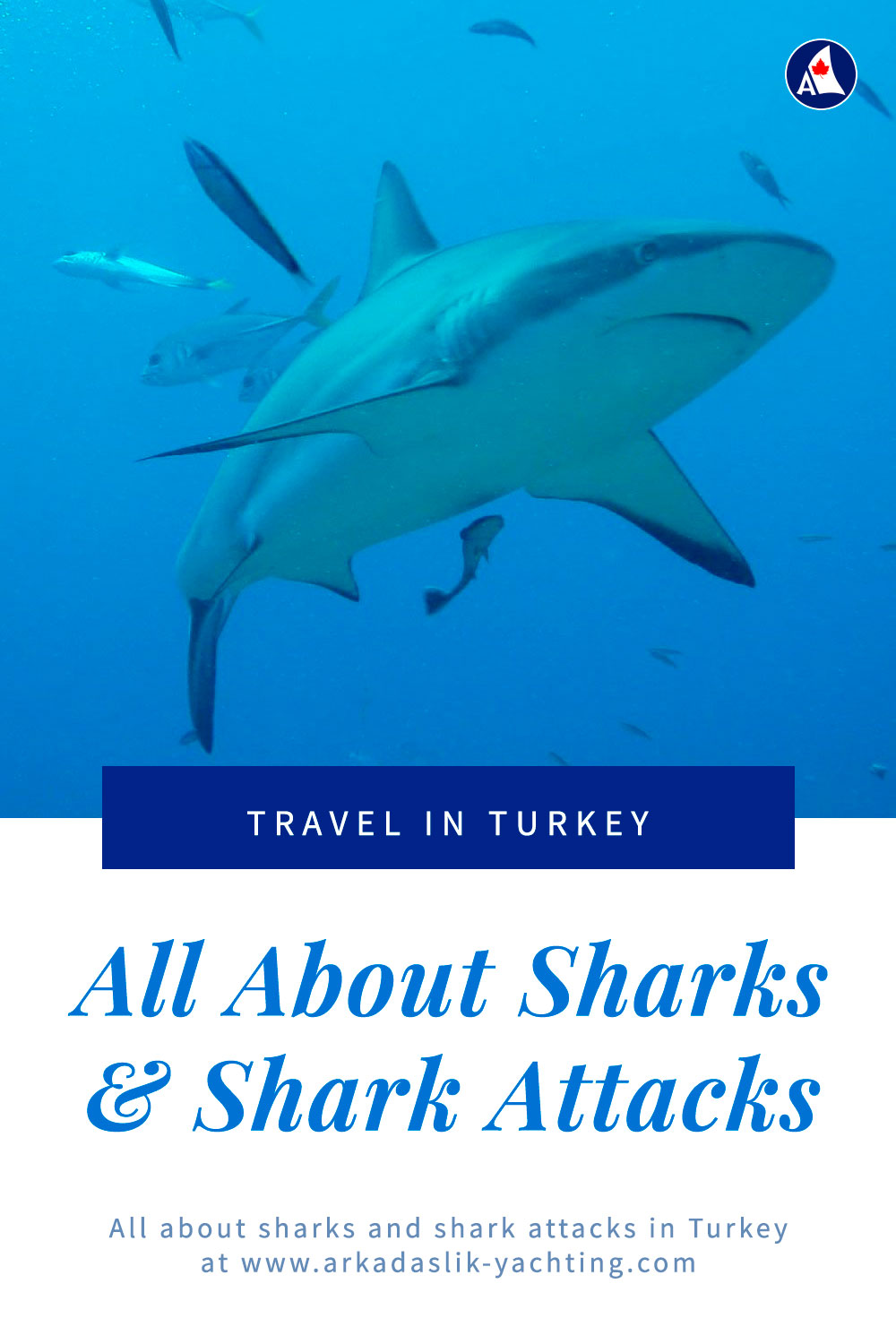