Highlights of the most popular Blue Cruise destinations we visit in the Dodecanese region of Greece.

Travel Advice - Disruption of Boat Travel between Turkey and Greece

Boat travel between Turkey and Greece is currently prohibited - partly due to the Pandemic, and partly due to a political dispute pertaining to territorial waters. This status can change at any time.

While we do our best to keep travellers informed, please refer to Greek and Turkish government sources for official travel advice between the two countries. 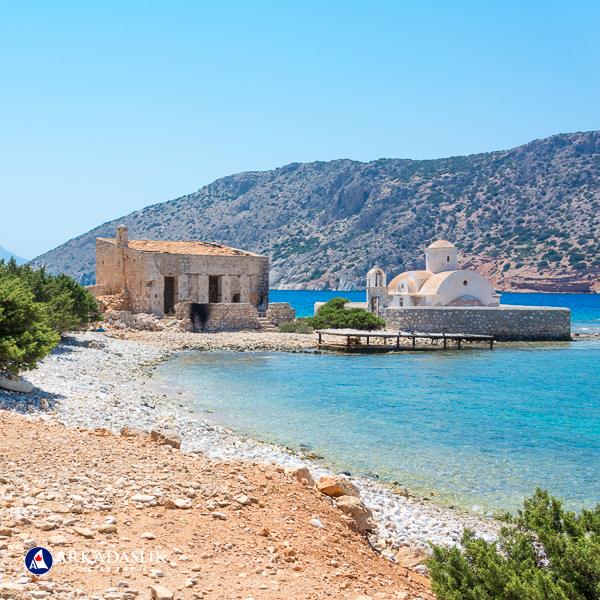 If you've ever dreamt of escaping to a desert island, Alimia is the place you need to be. Located between the Greek islands of Halki and Rhodes, it is virtually uninhabited - except by sheep, goats, and donkeys. 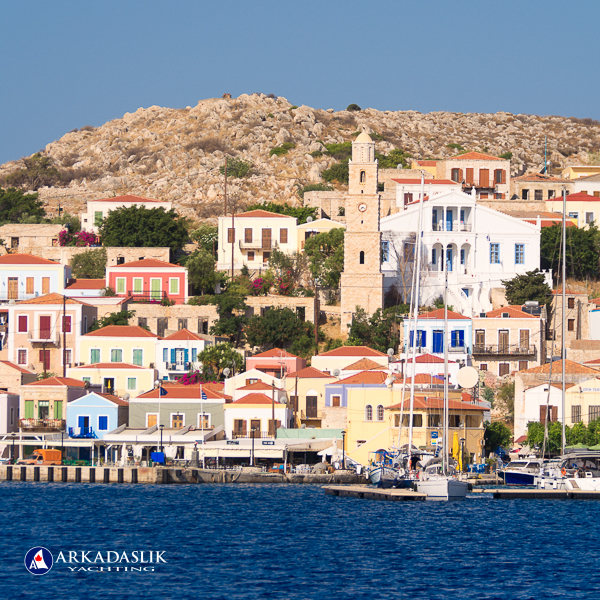 Home to dozens of churches and shrines, and about 300 people, picturesque Halki (aka Chalki) boasts the reputation as being the Greek Island of Peace and Friendship. It is also the source of the BEST ice cream in the Mediterranean. 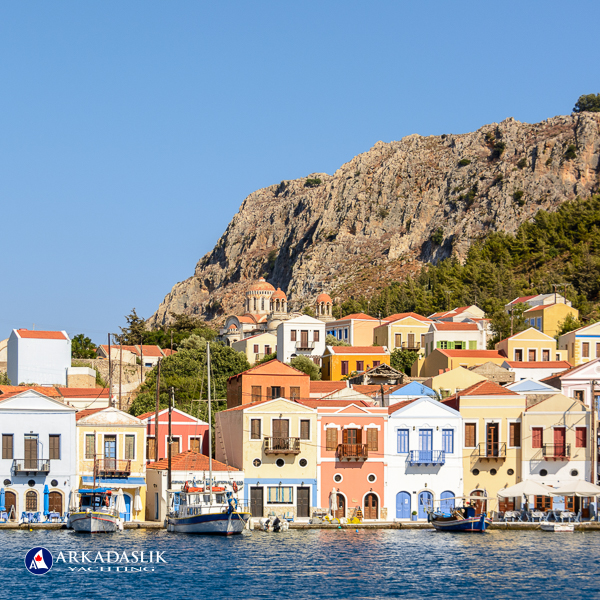 Kastellorizo (or Meis if you prefer) is the smallest Greek island in Dodecanese region, and is located just a few kilometres off the Turkish coast near Kaş. It is mountainous and rocky - with absolutely amazing views of the Mediterranean! 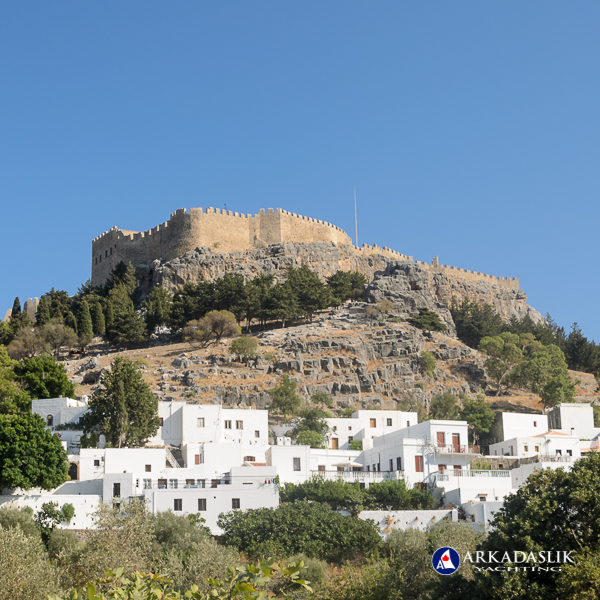 White houses and buildings form a confusing labyrinth, but there's no better way to pass the time than trying to find your way around the charming Greek village of Lindos with its imposing acropolis. Located on the southern end of the island of Symi, the small settlement of Panormitis is home to the Monastery of Archangel Michael of Panormitis and several maritime museums. 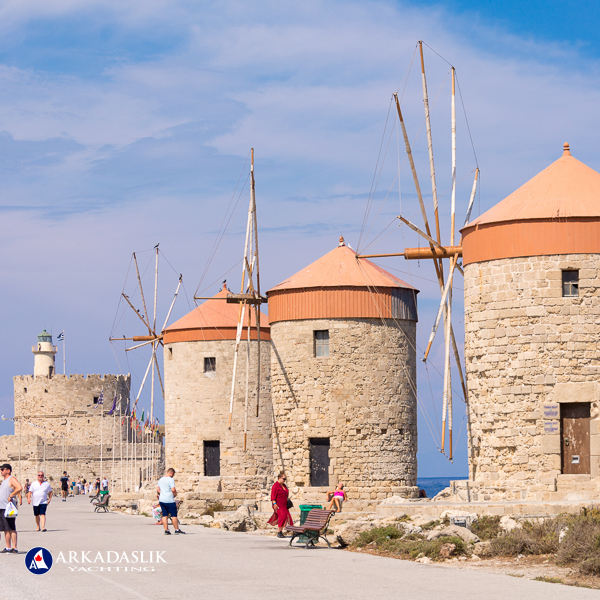 Everyone's favourite medieval walled city in Greece. Rhodes Town is actually comprised of two parts - the Old Town (the walled city) and the New Town (which surrounds it). 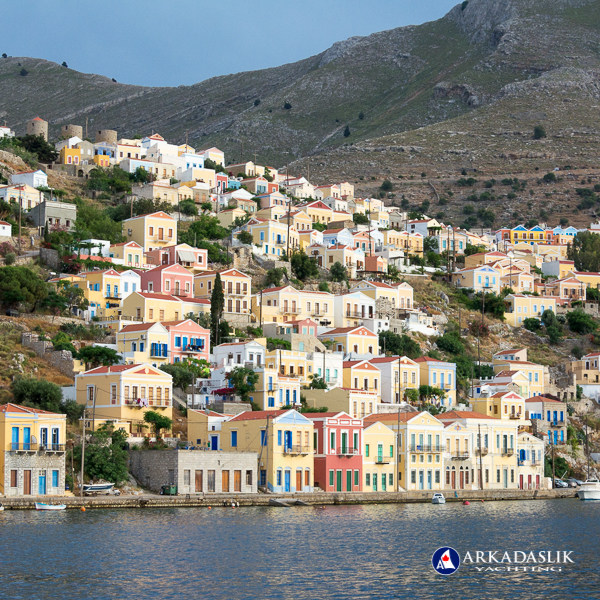 Have you ever heard the term "pretty as a postcard"? It definitely applies to Symi, Greece, the colourful harbour town on the island of the same name in the Greek Dodecanese.