People (including guests, friends, and members of my own family) often question why I chose Turkey to start my new life. To be honest, it's a difficult thing to articulate. I arrived on a holiday in 2012, and within minutes, was completely smitten with the place. I didn't fall for a man – I fell for an entire country! But why?

As you may know, I've been cruising in the Greek islands for the past 3 weeks. Normally, we have a great time on our Greek adventures, but this trip left a bad taste in my mouth and made me appreciate the kind and generous nature of Turkish people.

On this trip, our anchor got wedged under a rock in about 10 meters of water. (On the plus side, our new anchor machine works well and could probably rise the Titanic. On the minus side, it's so strong it broke the ring holding the anchor onto the chain.)

We could see the anchor - but we couldn't reach it.

Sailor Selim took me ashore in the dinghy so I could locate a diver. I was eventually directed to the captain of a pirate-themed daily boat. Pirate Captain listened to my plight and demanded 200 Euro to help us out. Without any other options, I agreed.

In the meantime, Oktay stayed on the boat, keeping it (and our guests) safe. A fishing boat happened by, and after hearing about the situation, Fisherman Captain offered his assistance - for 100 Euro.

After Sailor Selim and I got back to the boat, I explained what I'd arranged with Pirate Captain. "Are you crazy???", queried Oktay in that patient way he does when he thinks I've done something incredibly dumb, but doesn't want to make me cry. (Apparently, we can buy a new anchor for less than 200 Euro...)

A few minutes later, Pirate Captain arrived on the scene in his high speed dinghy, visibly "upset" that Fisherman Captain was preparing to retrieve the anchor. Pirate Captain and Fisherman Captain proceeded to have a major shouting match (in Greek, so we didn't actually know what they were saying; but we got the gist of it, if you know what I mean) over who would do the retrieval. When asked to pick "a winner", Oktay said he'd go with whichever diver was willing to do it for 100 Euro.

Pirate Captain cursed Fisherman Captain, cursed me, cursed Oktay, cursed all our guests, and cursed all of our relatives before speeding off to his pirate ship. His parting words were, "if you have any problems in the future, DON'T call me!!!"

Fisherman Captain did the dive, dislodged the anchor, attached a rope, and hauled the anchor onto his own boat. Total work time: about 45 seconds. Then, he insisted that we pay him BEFORE returning the anchor to us. So we did. And he did. And that's the end of the tale.

Why did it leave a bad taste in my mouth?

Had this happened in Turkey, things would have gone much differently. Within minutes of losing the anchor, all sailors in the vicinity would have magically appeared around the boat, assessed the situation, had a minor squabble over the best way to proceed, then retrieved the anchor and re-attached it to Arkadaslik's anchor chain. Everyone would have been cooperative, friendly, and there would have been no mention of "payment of a fee". (There would likely be a beer or two offered in thanks - but as a reward for a job well-done, not a bribe or expectation.)

It's the Turkish way. Kind, generous, and helpful. It's who they are. It's what they do. It's just one of the reasons I decided to make Turkey my home! 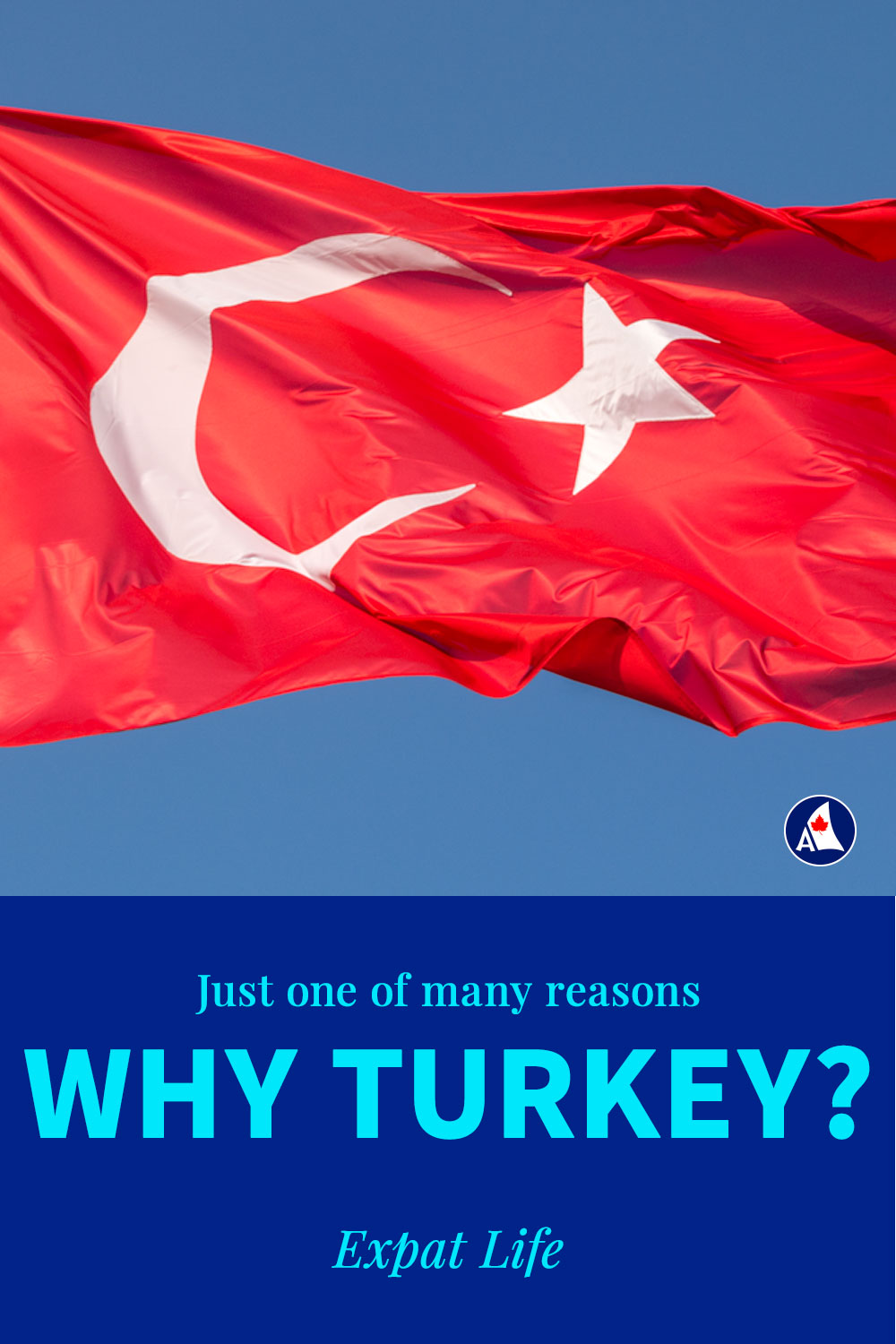